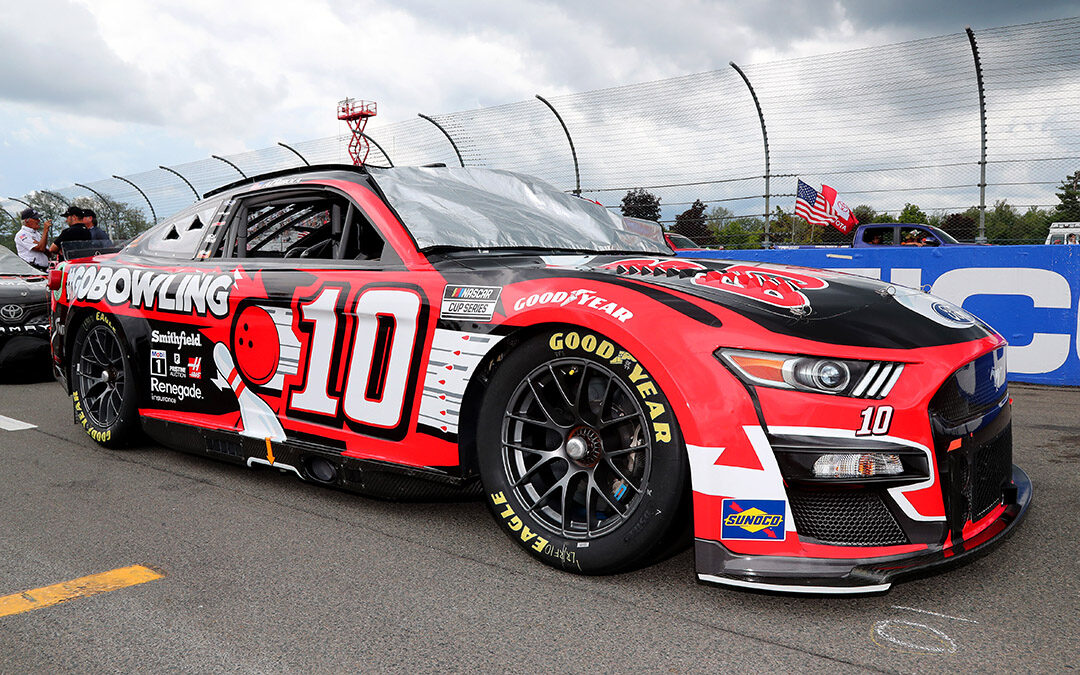 Race Notes:
● Kyle Larson won the Go Bowling! At The Glen to score his 18th career NASCAR Cup Series victory, his second of the season and his second at Watkins Glen. His margin over second-place AJ Allmendinger was .882 of a second.
● There were five caution periods for a total of 11 laps.
● All but eight of the 39 drivers in the Go Bowling! At The Glen finished on the lead lap.
● Chase Elliott remains the championship leader after Watkins Glen with a 134-point advantage over second-place Larson.
● A record seven countries were represented in the Go Bowling! At The Glen – Daniel Suárez (Mexico), Mike Rockenfeller (Germany), Kyle Tilley (England), Loris Hezemans (Netherlands), Kimi Räikkönen (Finland), Daniil Kvyat (Russia) and the remainder of the field (United States).

Next Up:
The next event on the NASCAR Cup Series schedule is the Coke Zero Sugar 400 on Saturday, Aug. 27 at Daytona (Fla.) International Speedway. The regular-season finale begins at 7 p.m. EDT with live coverage provided by NBC and SiriusXM NASCAR Radio.