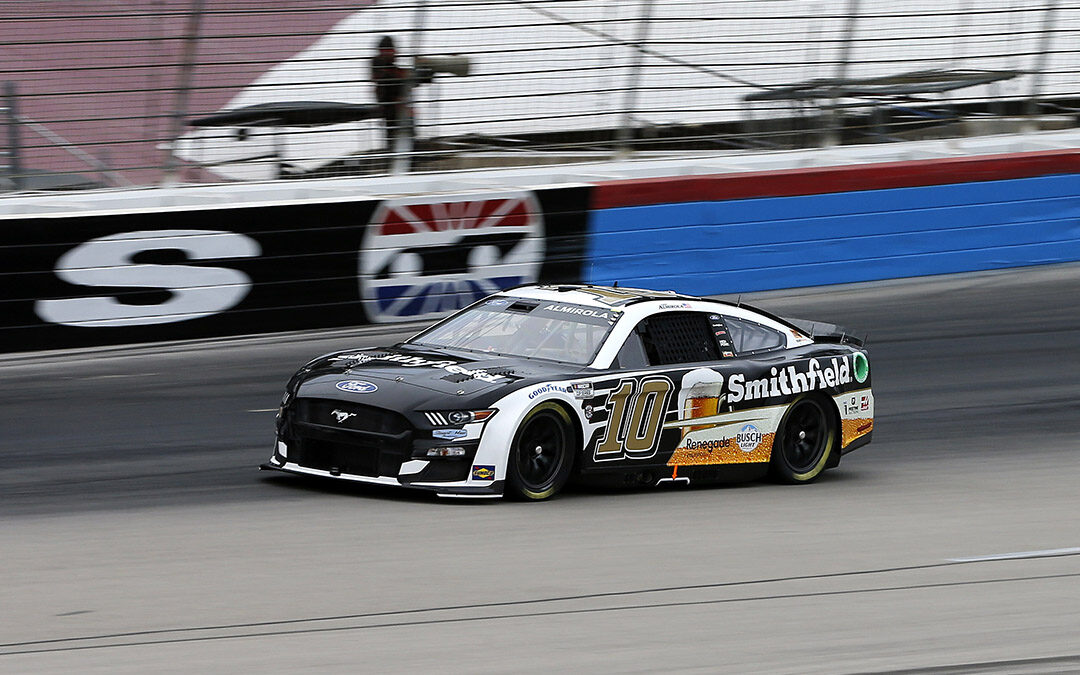 Note I: Race extended beyond its scheduled 125-lap distance due to a green-white-checkered finish.

SHR Notes:
● Harvick has made an appearance in every single All-Star Race in his 22-year career, the most of any active NASCAR Cup Series driver.
● This was Briscoe’s first All-Star Race.

Next Up:
The NASCAR Cup Series returns to points-paying racing on Sunday, May 29 with the Coca-Cola 600 at Charlotte (N.C.) Motor Speedway. The race gets underway at 6 p.m. EDT with live coverage provided by FOX and SiriusXM NASCAR Radio.