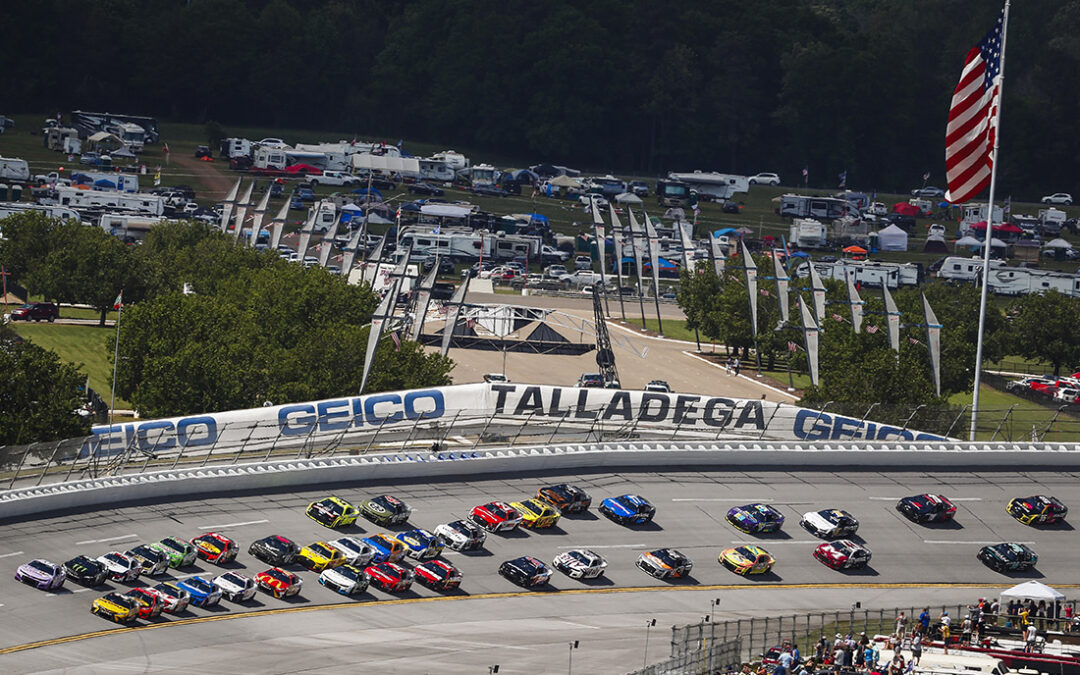 SHR Notes:
● Harvick earned his fourth top-10 of the season and his 19th top-10 in 43 career NASCAR Cup Series starts at Talladega.
● This was Harvick’s third straight top-10 at Talladega. He finished eighth in October and fourth in last year’s GEICO 500. It is the first time since early 2015 that Harvick has had three consecutive top-10s at
Talladega. In three straight races at Talladega in 2014-2015, Harvick finished seventh (May 2014), ninth (October 2014) and eighth (May 2015).
● Almirola finished seventh in Stage 2 to earn four bonus points.
● Custer led one lap to increase his laps-led total at Talladega to eight.

Race Notes:
● Ross Chastain won the GEICO 500 to score his second career NASCAR Cup Series victory, his second of the season and his first at Talladega. His margin over second-place Austin Dillon was .105 of a second.
● There were six caution periods for a total of 28 laps.
● Twenty-one of the 39 drivers in the race finished on the lead lap.
● Chase Elliott remains the championship leader after Talladega with a 21-point advantage over second-place Ryan Blaney.

Sound Bites:
“We tried to play it safe in the first stage and stayed out of trouble for the most part all day. We did have a piece of debris shoot through the nose of our Smithfield/IHOP Ford early in the race and we had to pit to repair that. We had good balance all day for the most part. There at the end, we just didn’t get hooked up with the run we needed to push up to the front. We left Talladega in one piece, so there is something positive to take away from the day.” – Aric Almirola, driver of the No. 10 Smithfield / IHOP Mustang

Next Up:
The next event on the NASCAR Cup Series schedule is the Dover 400 on May 1 at Dover (Del.) Motor Speedway. The race begins at 3 p.m. EDT with live coverage provided by FS1 and SiriusXM NASCAR Radio.