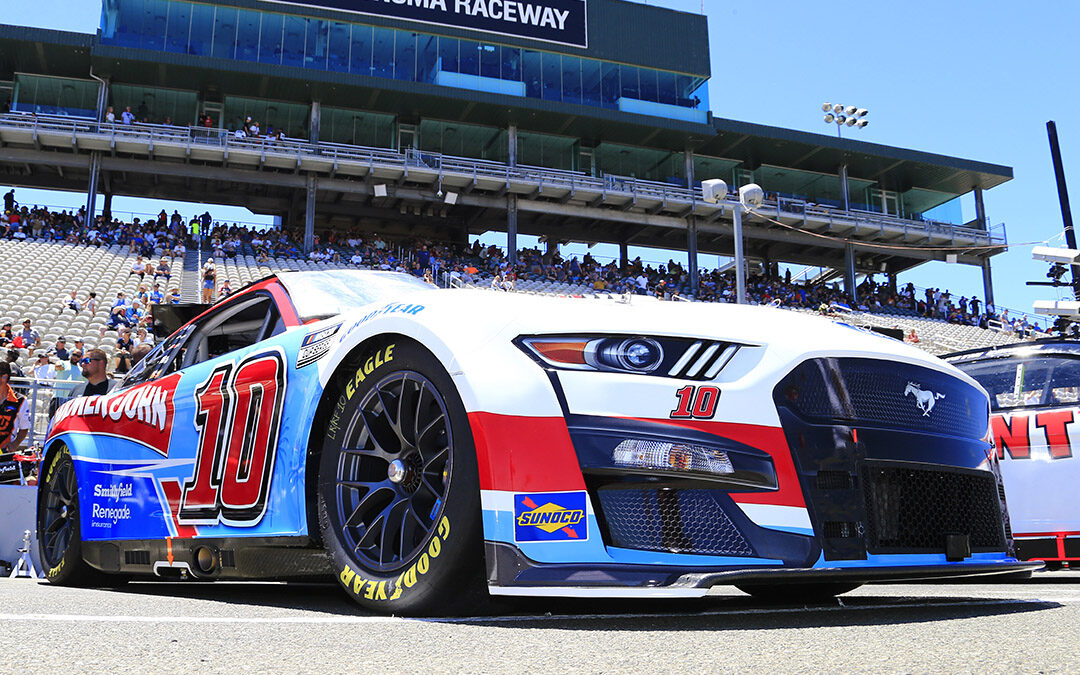 Sound Bites:
“A few more laps and I think we would’ve had a top-10. Our long-run speed was really good today. The timing of the caution in the last stage wasn’t in our favor, so we had to battle back. Those last few laps we really had the speed. Proud of this Farmer John Ford team for putting together a really good points day. Ready for an off weekend.” – Aric Almirola, driver of the No. 10 Farmer John Ford Mustang

Next Up:
The NASCAR Cup Series gets a well-deserved weekend off before returning to action on Sunday, June 26 for the Ally 400 at Nashville (Tenn.) Superspeedway. The race starts at 5 p.m. EDT with live coverage provided by NBC and SiriusXM NASCAR Radio.