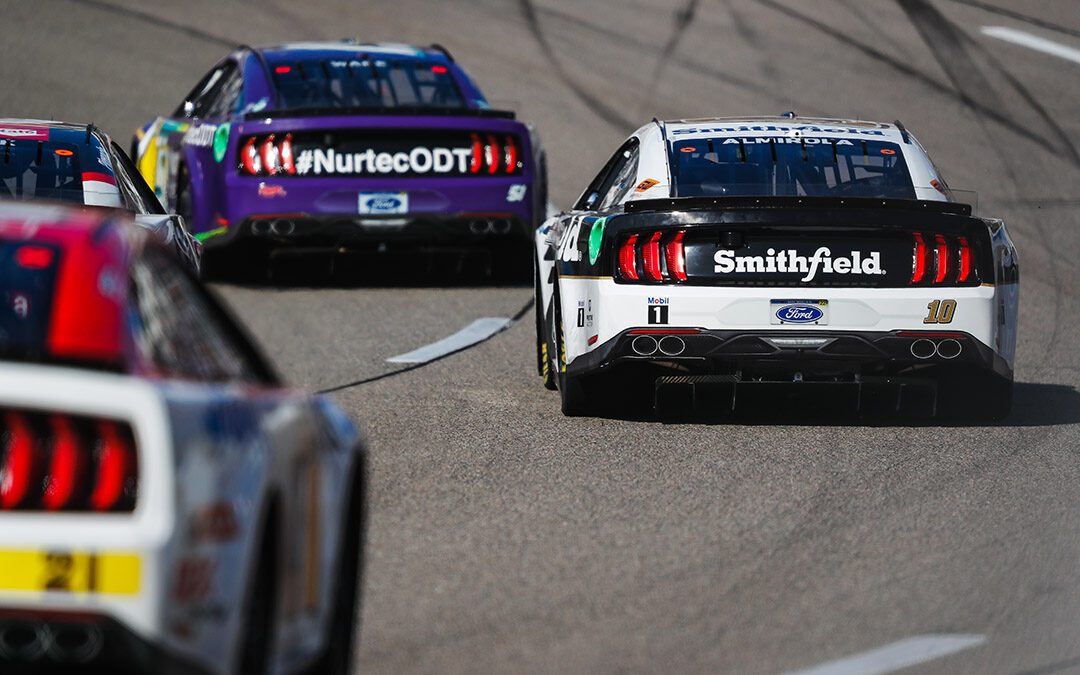 Race Notes:
● Denny Hamlin won the Richmond 400 to score his 47th career NASCAR Cup Series victory, his first of the season and his fourth at Richmond. His margin over Harvick was .552 of a second.
● There were five caution periods for a total of 35 laps.
● Only 16 of the 37 drivers in the race finished on the lead lap.
● Ryan Blaney and Chase Elliott leave Richmond tied for the championship lead with a 19-point advantage over third-place Martin Truex Jr.

Next Up:
The next event on the NASCAR Cup Series schedule is the Blue-Emu Maximum Pain Relief 400 on Saturday, April 9 at Martinsville (Va.) Speedway. The race begins at 7:30 p.m. EDT with live coverage provided by FS1 and SiriusXM NASCAR Radio.