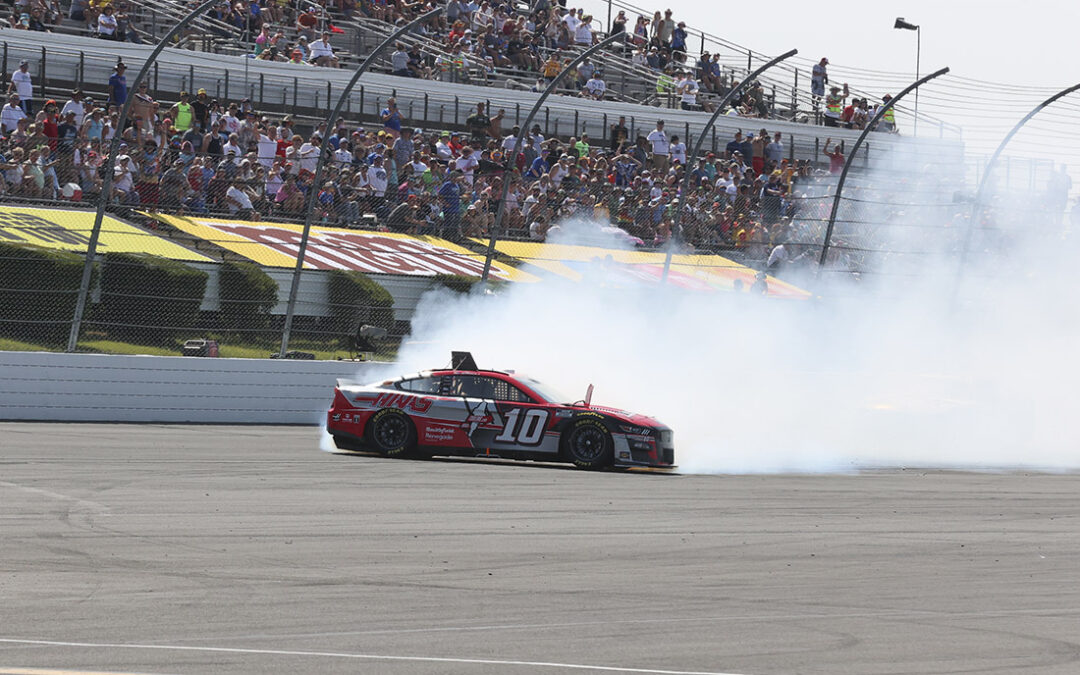 SHR Notes:
● Almirola earned his 11th top-15 of the season and his sixth top-15 in 20 career NASCAR Cup Series starts at Pocono.

● This was Almirola’s seventh straight finish of 16th or better at Pocono.

● Chase Elliott won the M&M’s Fan Appreciation 400 to score his 17th career NASCAR Cup Series victory, his series-leading fourth of the season and his first at Pocono. Elliott was named the winner after the first and second-place finishers, Denny Hamlin and Kyle Busch, were disqualified for a rules infraction.

● There were nine caution periods for a total of 37 laps.

● Twenty-nine of the 36 drivers in the M&M’s Fan Appreciation 400 finished on the lead lap.

● Elliott remains the championship leader after Pocono with a 105-point advantage over second-place Ross Chastain.

Next Up:
The next event on the NASCAR Cup Series schedule is the Verizon 200 at the Brickyard on Sunday, July 31 on the road course at Indianapolis Motor Speedway. The race begins at 2:30 p.m. EDT with live coverage provided by NBC and SiriusXM NASCAR Radio.