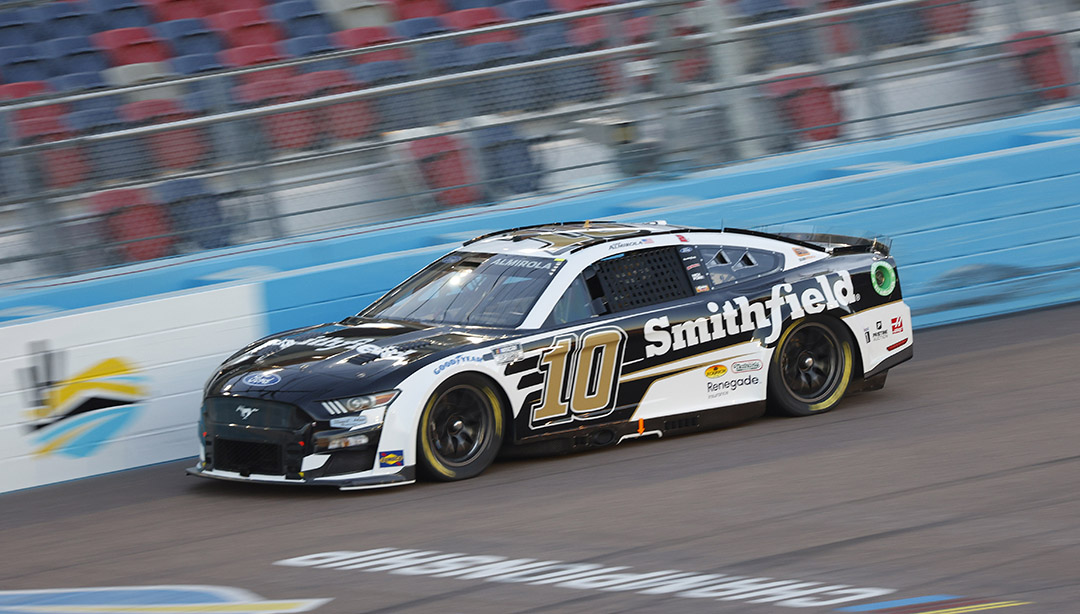 Almirola Notes:
● Almirola earned his 22nd top-20 of the season and his 20th top-20 in 24 career NASCAR Cup Series starts at Phoenix.
● This was Almirola’s second straight top-20. He finished 15th last Sunday at Martinsville.
● Since joining SHR in 2018, Almirola has finished among the top-20 at Phoenix all but once – 22nd in November 2019.

Sound Bites:
“I just didn’t fire off near as good. I was kind of on top of the racetrack a little bit more than I really had been all day. Truthfully, the 22 (Logano) and the 12 (Blaney) were so good on the short run every time. I just had nothing for them. On the long run, I was typically a little bit better, I just would give up so much on the short run. I just didn’t fire off very good there at the end. I don’t really know why. I don’t know if the track just changed there as the sun was going down. It wasn’t as good. I felt that was the worst run, balance-wise, we had all day. It’s unfortunate that’s when it came, but, overall, it was a good day.

Next Up:
The 2023 season begins with the non-points Busch Light Clash at the Coliseum on Feb. 5 at the Los Angeles Memorial Coliseum before kicking off its 36-race slate of points-paying events with the 65th Daytona 500 on Feb. 19 at Daytona (Fla.) International Speedway. Both events will be broadcast live on FOX and SiriusXM NASCAR Radio.