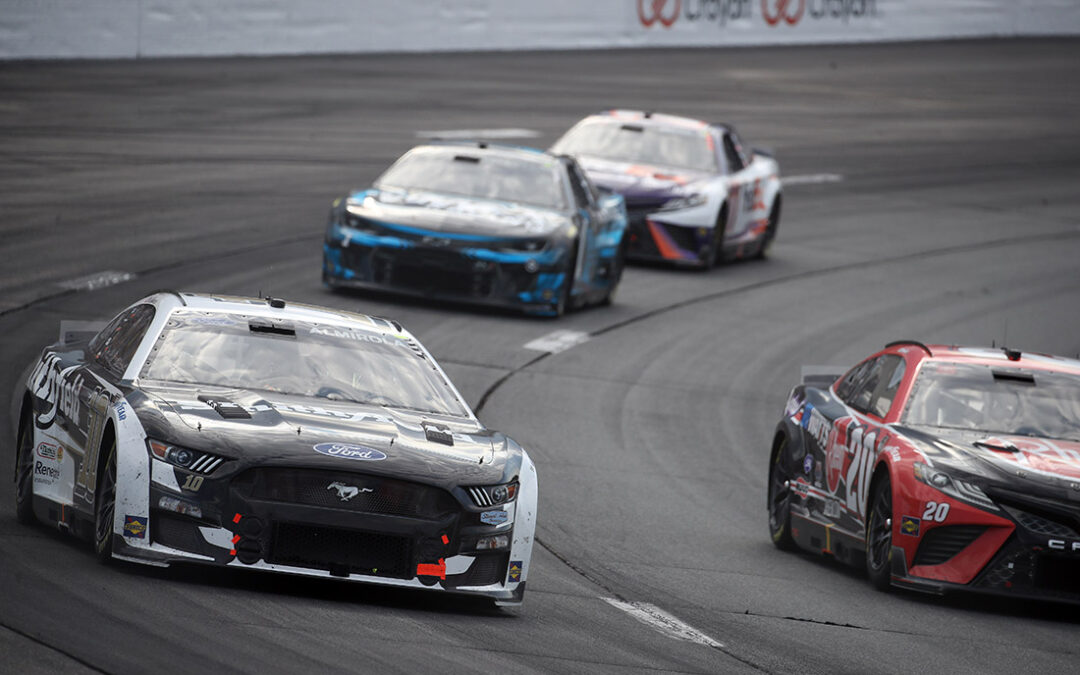 Race Notes:
● Christopher Bell won the Ambetter 301 to score his second career NASCAR Cup Series victory, his first of the season and his first at New Hampshire. His margin over second-place Chase Elliott was 5.439 seconds.
● Bell was the 14th different winner in the 20 NASCAR Cup Series races run this season.
● There were nine caution periods for a total of 52 laps.
● Only 13 of the 36 drivers in the Ambetter 301 finished on the lead lap.
● Elliott remains the championship leader after New Hampshire with a 67-point advantage over second-place Ross Chastain.

Sound Bites:
“We were having a good day and we were slowly getting our Smithfield Ford faster. During a pit stop in stage two I lost second gear on pit road and couldn’t get it into fourth gear. All I had was third, so the guys worked hard to get us back out there and ride around. We were able to get it back into fifth (gear), so we just rode around out there about 20 laps down. It’s unfortunate. We know we had speed here and we really needed a good day to keep us in a good point standing. We know we’ll need a win to make it in the playoffs. We’ve got six more opportunities to make that happen.” – Aric Almirola, driver of the No. 10 Smithfield Ford Mustang

Next Up:
The next event on the NASCAR Cup Series schedule is the M&M’s Fan Appreciation 400 on Sunday, July 24 at Pocono (Pa.) Raceway. The race begins at 3 p.m. EDT with live coverage provided by USA and SiriusXM NASCAR Radio.