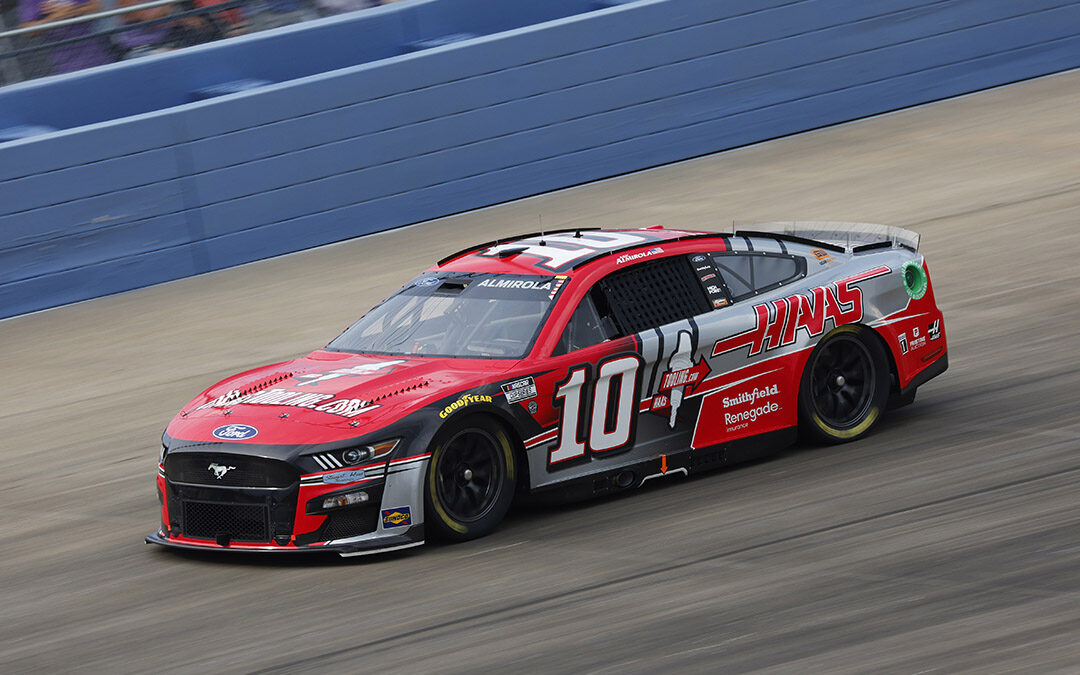 Race Notes:
● Chase Elliott won the Ally 400 to score his 15th career NASCAR Cup Series victory, his second of the season and his first at Nashville. His margin over second-place Kurt Busch was .551 of a second.
● There were 10 caution periods for a total of 57 laps.
● Twenty-six of the 36 drivers in the Ally 400 finished on the lead lap.
● Chase Elliott remains the championship leader after Nashville with a 30-point advantage over second-place Ross Chastain.

Next Up:
The next event on the NASCAR Cup Series schedule is the Road America 250 on Sunday, July 3 at Road America in Elkhart Lake, Wisconsin. The race begins at 3 p.m. EDT with live coverage provided by USA and SiriusXM NASCAR Radio.