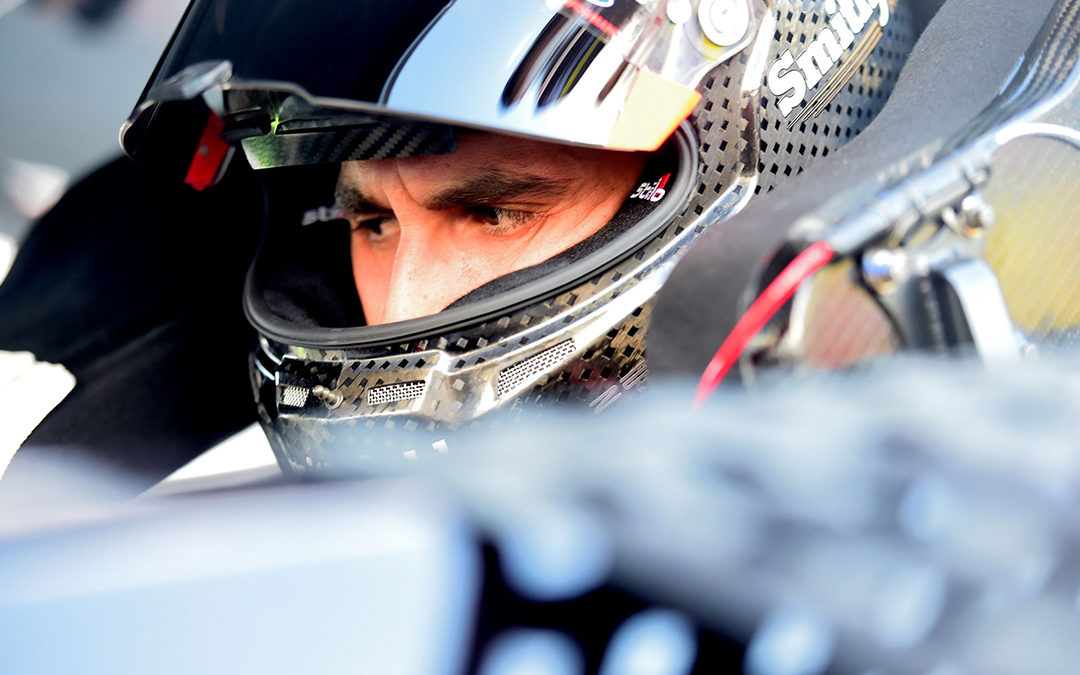 Stage 1 Recap (Laps 1-130):
● Aric Almirola started second and finished 26th.
● Almirola led the first 19 laps of the race.
● On lap 29, he reported that “something is really wrong” and noted loose-handling conditions before he was scored a lap down on lap 56.
● The Smithfield Ford driver pitted under caution on lap 64 to learn that the right-front tire was worn out, among other drivers who started in the top-10.
● Almirola remained a lap down before the stage ended and pitted for four tires, fuel and air pressure adjustments at the conclusion of the stage.

Stage 2 Recap (Laps 131-260):
● Almirola started 24th and finished 23rd.
● He remained one lap down and raced to maintain the lucky dog position.
● Almirola noted alternator issues and was forced to make changes in the car to save battery.
● He pitted at the end of the stage for four tires, fuel and adjustments.

Final Stage Recap (Laps 261-500):
● Almirola started 21st and finished 33rd.
● Almirola pitted on lap 329 for four tires, fuel and adjustments to help loose-handling conditions.
● The No. 10 driver was forced to pit on lap 353 to change batteries due to the alternator issue, scoring him 13 laps down.
● Almirola was forced to pit again on lap 477 due to alternator issues.
● He returned to the track 19 laps down.
● Almirola brought the No. 10 Smithfield Ford to the garage with five laps to go due to continued electrical issues.

Notes:
● Almirola led once for 19 laps to increase his laps-led total at Martinsville to 75.
● Martin Truex Jr. won the Blue-Emu Maximum Pain Relief 500 to score his 27th career NASCAR Cup Series victory, his first of the season and his second at Martinsville. His margin of victory over second-place Ryan Blaney was 4.705 seconds.
● There were seven caution periods for a total of 52 laps.
● Only 14 of the 39 drivers in the race finished on the lead lap.
● Harvick remains the championship leader after Martinsville with a 28-point advantage over second-place Joey Logano.

Aric Almirola, driver of the No. 10 Smithfield Ford Mustang for Stewart-Haas Racing:
“It was nice leading 19 laps there at the beginning. Everything went downhill from there. We found out we had issues with the right-front tire and then we had alternator issues. Looking forward to Homestead. Hopefully we got all the bugs out.”

Next Up:
The next event on the NASCAR Cup Series schedule is the Homestead 400 on Sunday, June 14 at Homestead-Miami Speedway. The race starts at 3:30 p.m. EDT with live coverage provided by FOX and SiriusXM NASCAR Radio.