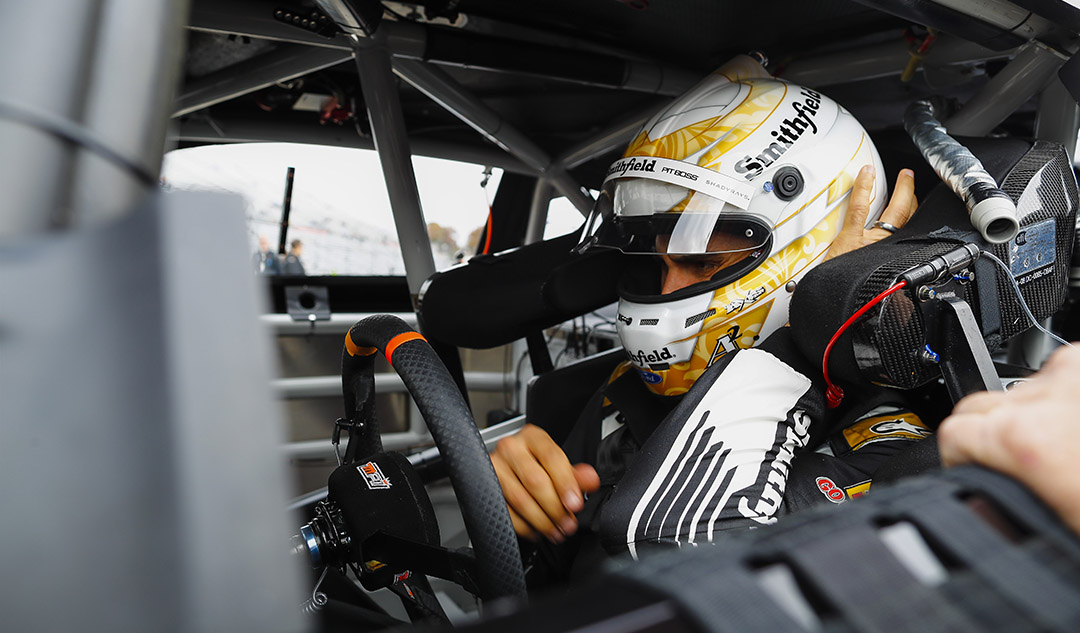 SHR Notes:
● Almirola captured his 16th top-15 of the season and his 12th top-15 in 28 career NASCAR Cup Series starts at Martinsville.
● Since joining SHR in 2014, Harvick has only one finish outside the top-20 at Martinsville, a span of 18 races.

Race Notes:
● Christopher Bell won the Xfinity 500 to score his fourth career NASCAR Cup Series victory, his third of the season and his first at Martinsville. His margin over second-place Kyle Larson was .869 of a second.
● There were six caution periods for a total of 53 laps.
● Only 17 of the 36 drivers in the Xfinity 500 finished on the lead lap.

Next Up:
The NASCAR Cup Series season finale is Sunday, Nov. 6 at Phoenix Raceway. The championship race starts at 3 p.m. EST with live coverage provided by NBC and SiriusXM NASCAR Radio.