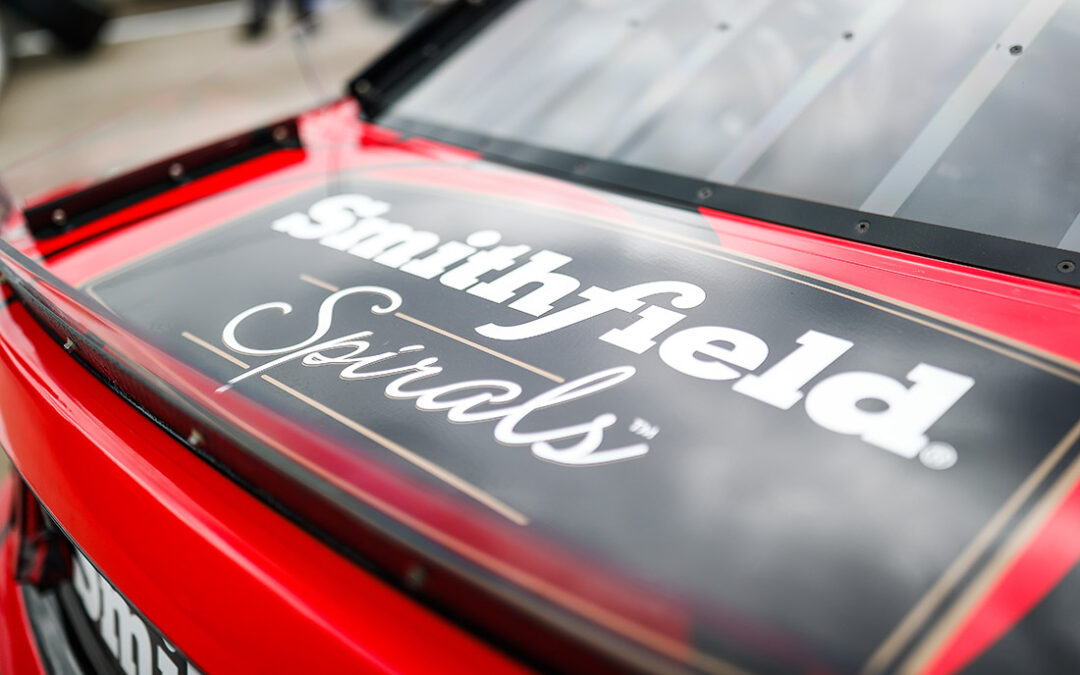 SHR Notes:
● Almirola earned his fourth top-10 of the season and his seventh top-10 in 27 career NASCAR Cup Series starts at Martinsville.
● This was Almirola’s second straight top-10 at Martinsville. He finished sixth in the series’ prior visit to the track last October.
● Almirola finished fifth in Stage 1 to earn six bonus points and seventh in Stage 2 to earn four more bonus points.

Race Notes:
● William Byron won the Blue-Emu Maximum Pain Relief 400 to score his fourth career NASCAR Cup Series victory, his second of the season and his first at Martinsville. His margin over second-place Joey Logano was .303 of a second.
● There were four caution periods for a total of 36 laps.
● Only 19 of the 36 drivers in the race finished on the lead lap.
● Chase Elliott remains the championship leader after Martinsville with a three-point advantage over second-place Ryan Blaney.

Sound Bites:
“We had a great Smithfield Spirals Ford Mustang tonight. It was a challenge at times. The track position game was so tough. I mean, everybody would just start running the same speed after about 30 laps, but our car would take off OK, and then it would just build looser and looser in. I rolled the middle good enough and I launched off the corner good, but I couldn’t quite keep the pace as those guys that were ahead of us. All in all, it was a solid night for us, bouncing back after a couple finishes that weren’t great, so Drew (Blickensderfer, crew chief) and all the boys have been doing a good job. Hopefully, we can get back on a string of running up front because if we run up front, we’ll have a shot to win.” – Aric Almirola, driver of the No. 10 Smithfield Spirals Ford Mustang

Next Up:
The next event on the NASCAR Cup Series schedule is the Food City Dirt Race on Sunday, April 17 at Bristol (Tenn.) Motor Speedway. The race begins at 7 p.m. EDT with live coverage provided by FOX and SiriusXM NASCAR Radio.