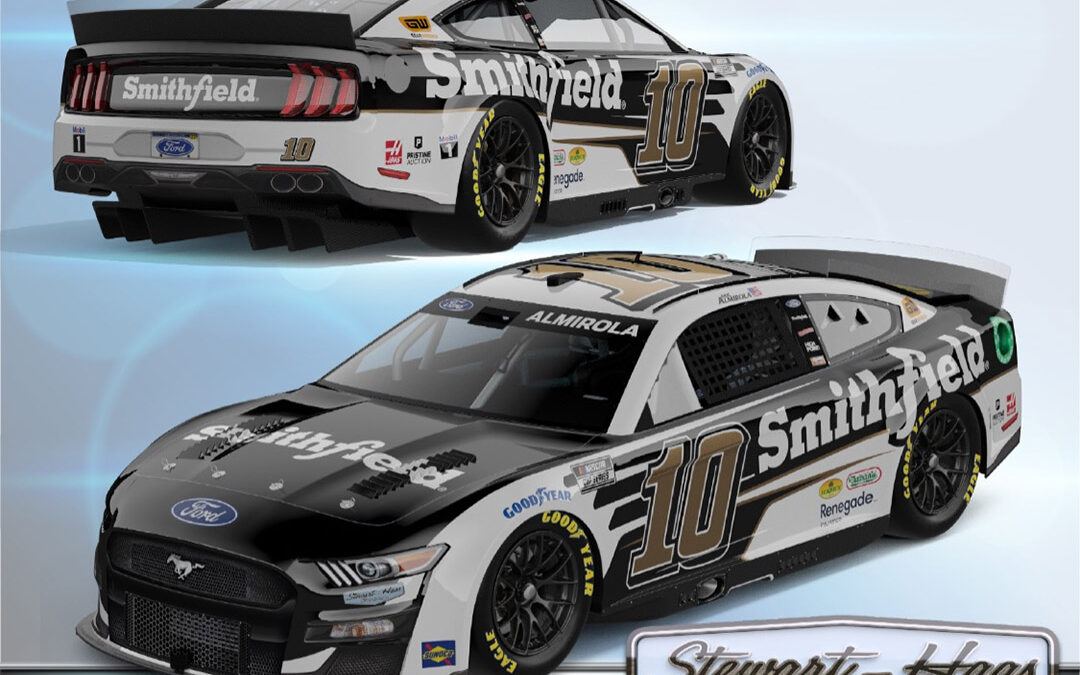 ● 2022 Season: Through 34 races, Almirola has earned two top-five finishes, seven top-10s and has led 81 laps. He also qualified on the pole for the first time this season at Bristol (Tenn.) Motor Speedway in September. His average finish of 17.8 and seven top-10s this season have bettered his totals for all 36 points-paying races in 2021.

● Driver Points: Almirola arrives at Martinsville 19th in the driver standings with 720 points.

With two races left in the season, what are your expectations and what do you want to accomplish?
“With the last two races being Martinsville and Phoenix, I think we have a really good opportunity to close out the year strong. We had a good car at Martinsville and Phoenix earlier this year and I think we have learned a lot, especially at the shorter tracks. I couldn’t ask for two better tracks to try and finish strong at. We’re still hunting that win, but shooting for the top-five in both races is very realistic.”

How important is it to close out the season on a high note?
“Closing out the season strong is so important because it’s the last thing you do on track for three months, so for the guys back at the shop and, me personally, you want to go into the offseason with your head up knowing you ran well before the next season. It’s a confidence boost for everyone, which is why we’re really working hard to have a clean race and finish top-10 or top-five in both. If we’re capable of that, we’re capable of being in a position to win.”

What is it about short-track racing that drivers love?
“Short-track racing is where we all came from. It’s where our sport began. You get to put the racing back in the driver’s hands and there’s a lot of beating and banging involved. You can’t pass much, so you have to stay mentally and physically focused the entire time. It’s close-quarter racing at its finest.”