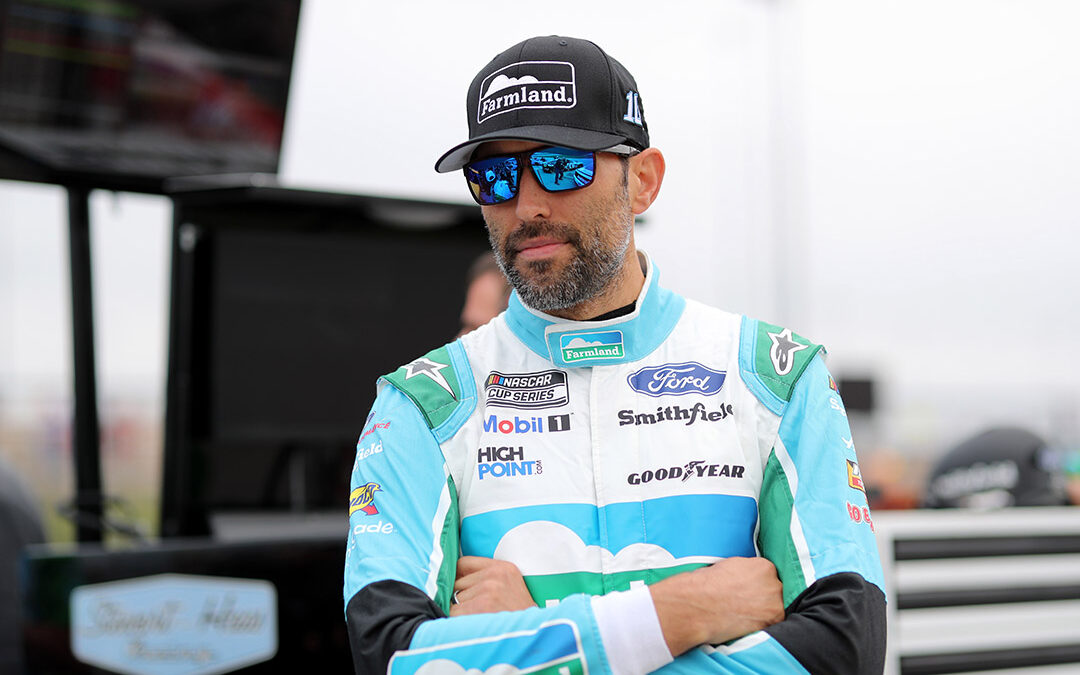 SHR Notes:
● Almirola led once for three laps to increase his laps-led total at Kansas to 72.

Race Notes:
● Bubba Wallace won the Hollywood Casino 400 to score his second career NASCAR Cup Series victory, his first of the season and his first at Kansas. His margin over second-place Denny Hamlin was 1 second.
● Wallace was the 18th different winner in the 28 NASCAR Cup Series races run this season.
● There were nine caution periods for a total of 43 laps.
● Only 16 of the 36 drivers in the Hollywood Casino 400 finished on the lead lap.

“I thought we had a really good car. Having a motor issue in practice and not getting to qualify really just put us behind because we got given the last pit stall – I was having to come around the 12 (Ryan Blaney) and I kept getting blocked in by the 42 (Ty Dillon). So every time we’d drive from 30th up to 15th, we come down pit road and get blocked in and have to restart 30th. We restarted 30th one too many times, and I got wrecked on a restart and got a lot of damage, and the car was never as good after we got all the damage.” – Aric Almirola, driver of the No. 10 Farmland Ford Mustang.