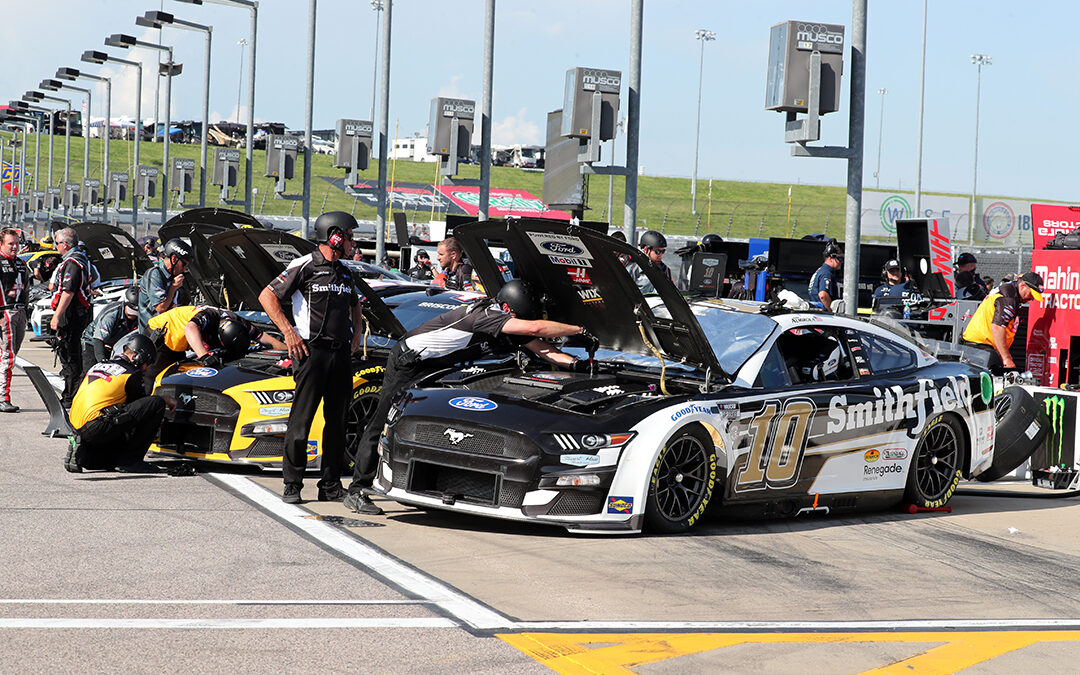 Race Notes:
● Kurt Busch won the AdventHealth 400 to score his 34th career NASCAR Cup Series victory, his first of the season and his first at Kansas. His margin over second-place Kyle Larson was 1.413 seconds.
● Busch was the 11th different winner in the 13 NASCAR Cup Series races run this season.
● Harvick and Busch are the only two drivers who have competed in every NASCAR Cup Series race at Kansas (total of 33).
● There were eight caution periods for a total of 47 laps.
● Only 23 of the 36 drivers in the race finished on the lead lap.
● Chase Elliott remains the championship leader after Kansas with a 52-point advantage over second-place Ryan Blaney.

Next Up:
The next event on the NASCAR Cup Series schedule is the non-points NASCAR All-Star Race on Sunday, May 22 at Texas Motor Speedway in Fort Worth. The race starts at 8 p.m. EDT with live coverage provided by FS1 and SiriusXM NASCAR Radio beginning at 5:30 p.m. with the undercard NASCAR All-Star Open.