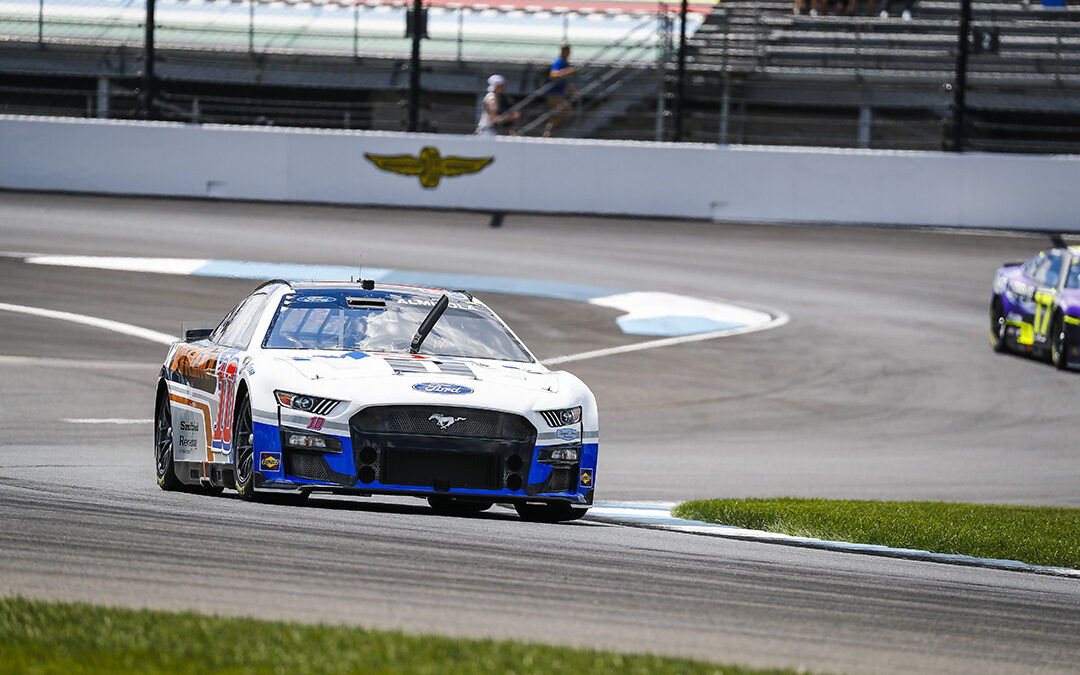 Verizon 200 at the Brickyard

Race Notes:
● Tyler Reddick won the Verizon 200 at the Brickyard to score his second career NASCAR Cup Series victory, his second of the season and his first on the road course at Indianapolis. His margin over second-place Austin Cindric was 1.065 seconds.

● There were five caution periods for a total of 15 laps.

● Twenty-eight of the 38 drivers in the Verizon 200 at the Brickyard finished on the lead lap.

● Chase Elliott remains the championship leader after Indianapolis with a 125-point advantage over second-place Ryan Blaney.

Sound Bites:
“We broke the left-front suspension. I got into turn one and locked up the rear tires and it just kind of took off on me and I got into the 5 (Kyle Larson). I hate it for those guys. I hate it for our guys. Man, this was just a frustrating weekend. I felt like the guys did a great job of bringing me a car that was pretty good and thought we were going to have a good day. Just not the day we were hoping for. I made a mistake or I’m not sure what happened, but I locked up the tires getting into one and killed our day and tore up the 5 car at the same time.” – Aric Almirola, driver of the No. 10 Mobil 1 / GEARWRENCH Ford Mustang

Next Up:
The next event on the NASCAR Cup Series schedule is the FireKeepers Casino 400 on Sunday, Aug. 7 at Michigan International Speedway in Brooklyn. The race begins at 3 p.m. EDT with live coverage provided by USA and SiriusXM NASCAR Radio.