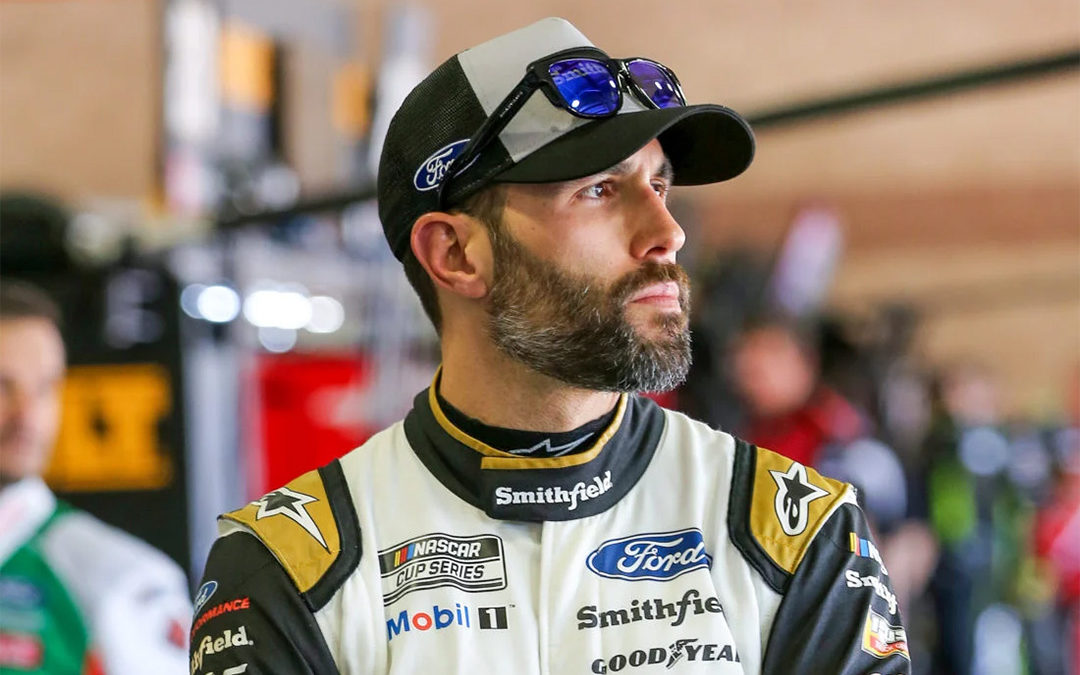 Stage 2 Recap (Laps 81-160):
● Almirola started 12th and finished 10th to earn one bonus point.
● The No. 10 Ford driver pitted under green-flag conditions on lap 121 from 11th for four tires, fuel and adjustments. He was scored 11th when he returned to the track.
● Almirola rejoined the top-10 on lap 134 and held his position before the stage ended.
● He pitted at the end of the stage for four tires, fuel and adjustments.

Final Stage Recap (Laps 161-267):
● Almirola started 12th and finished fifth.
● The No. 10 Ford driver pitted under caution on lap 171 from 10th for four tires and fuel to hold his top-10 position.
● He advanced the No. 10 Smithfield Ford to fifth on lap 191.
● Almirola pitted under green for four tires, fuel and air pressure adjustments. He was scored sixth when pit stops cycled through.
● Almirola drove the Smithfield Ford back to the top-five before the checkered flag waved to earn his second top-five at Homestead.

Notes:
● Almirola earned his first top-five and fourth top-10 of the season, and his second top-five and fourth top-10 in 11 career NASCAR Cup Series starts at Homestead.
● Almirola’s fifth-place result was one spot shy of equaling his previous best finish at Homestead – fourth, earned in 2010.
● Denny Hamlin won the Homestead 400 to score his 40th career NASCAR Cup Series victory, his third of the season and his third at Homestead. His margin of victory over second-place Chase Elliott was .895 of a second.
● There were six caution periods for a total of 27 laps.
● Only 15 of the 38 drivers in the race finished on the lead lap.
● Kevin Harvick remains the championship leader after Homestead with an eight-point advantage over second-place Chase Elliott.

Aric Almirola, driver of the No. 10 Smithfield Ford Mustang for Stewart-Haas Racing:
“Man, we finally had a nice clean day today. We really needed that as a team. We haven’t raced a full race yet without having something go wrong. This proves we have the speed we need to compete this season if we continue to run clean with no mistakes. Homestead is not an easy track to earn a top-five at either. To get our first of the season here shows we have a lot of potential.”

Next Up:
The next event on the NASCAR Cup Series schedule is the GEICO 500 on Sunday, June 21 at Talladega (Ala.) Superspeedway. The race starts at 3 p.m. EDT with live coverage provided by FOX and SiriusXM NASCAR Radio.