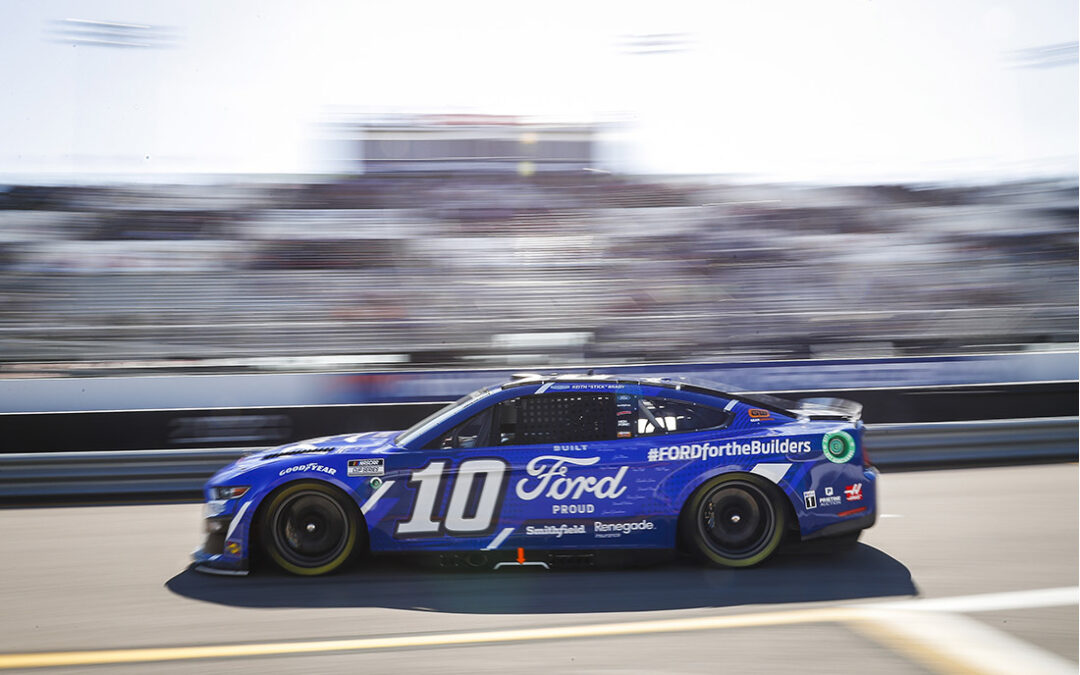 SHR Notes:
● Almirola earned his second top-five and his fifth top-10 of the season.
● Almirola’s fifth-place drive equaled his best result so far this season. He finished fifth in the season-opening Daytona 500.
● Almirola finished sixth in Stage 1 to earn five bonus points and fifth in Stage 2 to earn six more bonus points.
● Almirola made three NASCAR Camping World Truck Series starts at Gateway (2006, 2009 and 2010), finishing among the top-10 each time. His best finish was fourth in 2009.

Race Notes:
● Joey Logano won the inaugural Enjoy Illinois 300 presented by TicketSmarter to score his 29th career NASCAR Cup Series victory and his second of the season. His margin over second-place Kyle Busch was .655 of a second.
● This was Ford’s 715th all-time NASCAR Cup Series victory and its fourth this season.
● There were 10 caution periods for a total of 53 laps.
● All but five of the 36 drivers in the race finished on the lead lap.
● Chase Elliott remains the championship leader after Gateway with a nine-point advantage over second-place Kyle Busch.

Sound Bites:
“It was a solid day for us. We really needed that. It kind of turned the last month around. We’ve been running top-10 and finishing 20th or worse the last month-and-a-half. Really proud of the effort today. It was kind of a mistake-free day and ran inside the top-five all day. Drew (Blickensderfer, crew chief) and the guys on the team did a great job. We were just so close to having what we needed to go challenge those guys for the lead.” – Aric Almirola, driver of the No. 10 Built Ford Proud Ford Mustang

Next Up:
The next event on the NASCAR Cup Series schedule is the Save Mart 350k on Sunday, June 12 at Sonoma (Calif.) Raceway. The race starts at 4 p.m. EDT with live coverage provided by FS1 and SiriusXM NASCAR Radio.