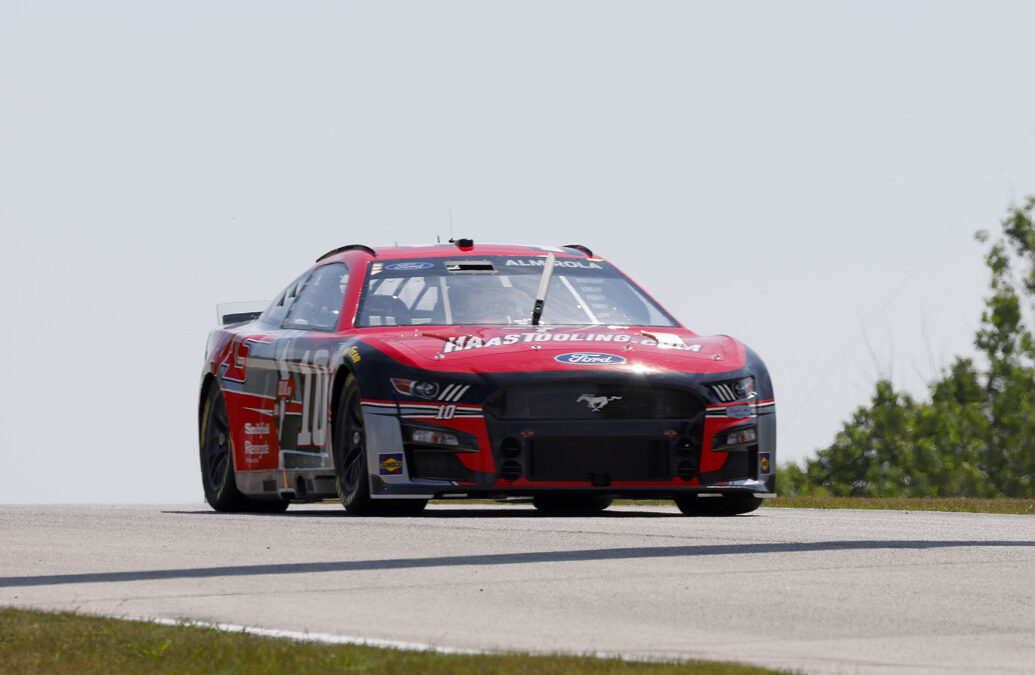 Race Notes:
● Tyler Reddick won the Road America 250 to score his first career NASCAR Cup Series victory. His margin over second-place Chase Elliott was 3.304 seconds.
● Reddick was the 13th different winner in the 18 NASCAR Cup Series races run this season.
● There were two caution periods for a total of two laps.
● Twenty-nine of the 37 drivers in the Road America 250 finished on the lead lap.
● Chase Elliott remains the championship leader after Road America with a 33-point advantage over second-place Ryan Blaney.

Sound Bites:
“Our HighPoint.com Mustang was good in the first stage. We really needed some more playoff points and those extra stage points as the regular season winds down, so staying out for the stage win helped with that. But once we were fighting back in traffic, things really changed. It was super hard to pass and we started to struggle. It was more difficult than I thought it would be to overcome that, but I’m proud of the guys for sticking with it and trying to get as much out of it as we could. I think we’ve got a really good setup for the next few road courses.” – Chase Briscoe, driver of the No. 14 HighPoint.com Ford Mustang.

Next Up:
The next event on the NASCAR Cup Series schedule is the Atlanta 400 on Sunday, July 10 at Atlanta Motor Speedway in Hampton, Georgia. The race begins at 3 p.m. EDT with live coverage provided by USA and SiriusXM NASCAR Radio.