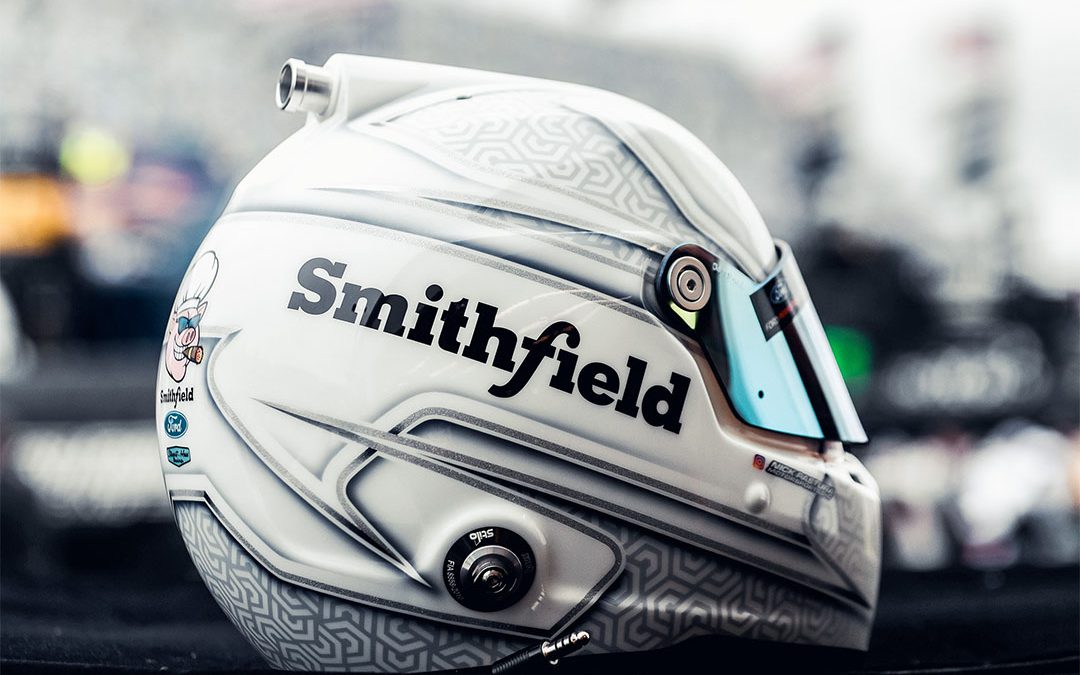 Smithfield Driver Starts 62nd Running of the Daytona 500 in Fifth

Notes:
● Almirola started his Duel from the fourth position and ended the 60-lap race in second.
● He drove the Smithfield Ford Mustang to second at the beginning of the race.
● On lap two, multiple cars pitted, leaving Almirola in second behind teammate Clint Bowyer.
● He drove to pit road on lap 31, but the caution was called before he entered.
● Almirola pitted the No. 10 Ford on lap 35 for four tires and fuel to restart fifth.
● He drove to second place by lap 40.
● Almirola drove at the front of the field for the remainder of the race pushing Ford teammate Joey Logano.
● On the final lap, he held the Smithfield Ford in second place.
● Almirola will start fifth in the Daytona 500. It will be his 10th appearance in the Great American Race.
● Drivers earning odd-numbered positions from Sunday’s pole qualifying session were assigned to the first Duel race. Drivers earning even-numbered positions from pole qualifying competed in the second Duel race. The starting positions for each Duel race were based on qualifying times.

“Our cars are so good. I’m so proud of Mike Bugarewicz and all the guys on our Smithfield team. It’s a great way to start Speedweeks for us. Mike has been telling me all winter long that this car is really, really good and he’s excited about it, and then we were the fastest qualifying Ford Mustang. It drove so good tonight and drafted really well. I was able to be very aggressive bump drafting and pushing, and I just felt really good. I felt really comfortable, so I’m ready to go for Sunday.”