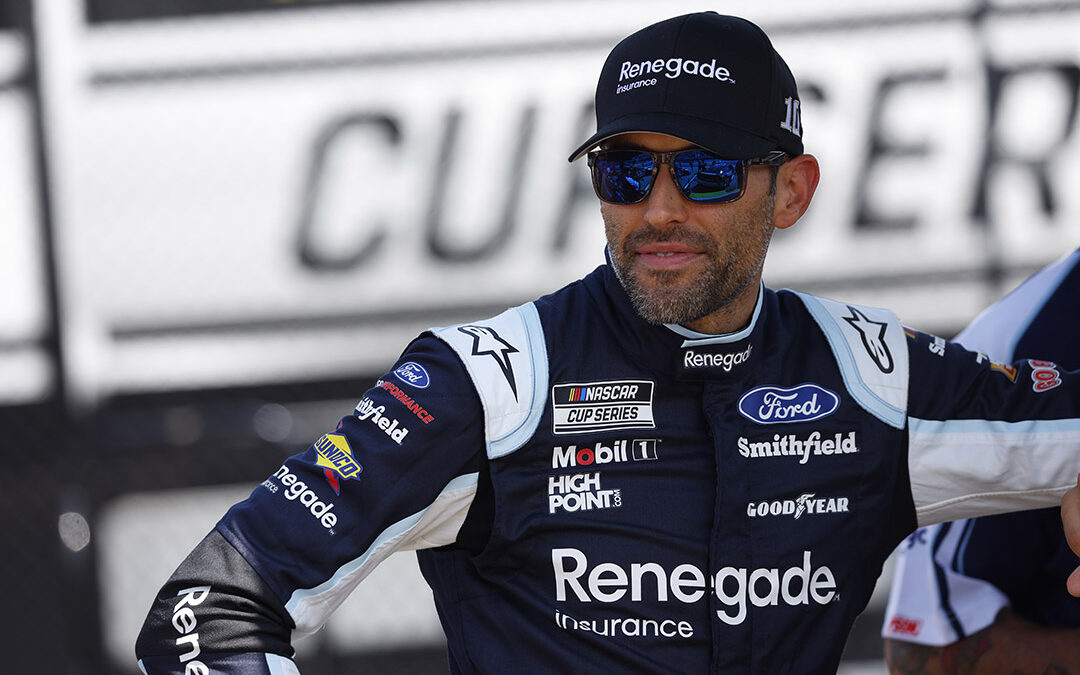 SHR Notes:
● Almirola earned his 13th top-15 of the season and his eighth top-15 in 15 career NASCAR Cup Series starts at Darlington.
● This was Almirola’s second straight top-15 at Darlington. He also finished 11th in the series’ prior visit to the track in May.

Race Notes:
● Erik Jones won the Cook Out Southern 500 to score his third career NASCAR Cup Series victory, his first of the season and his second at Darlington. His margin over second-place Denny Hamlin was .252 of a second.
● Jones was the 17th different winner in the 27 NASCAR Cup Series races run this season.
● There were nine caution periods for a total of 58 laps.
● Only 18 of the 36 drivers in the Cook Out Southern 500 finished on the lead lap.

Next Up:
The next event on the NASCAR Cup Series schedule is the Hollywood Casino 400 on Sunday, Sept. 11 at Kansas Speedway in Kansas City. The second race in the 10-race NASCAR Playoffs starts at 3 p.m. EDT with live coverage provided by USA and SiriusXM NASCAR Radio.