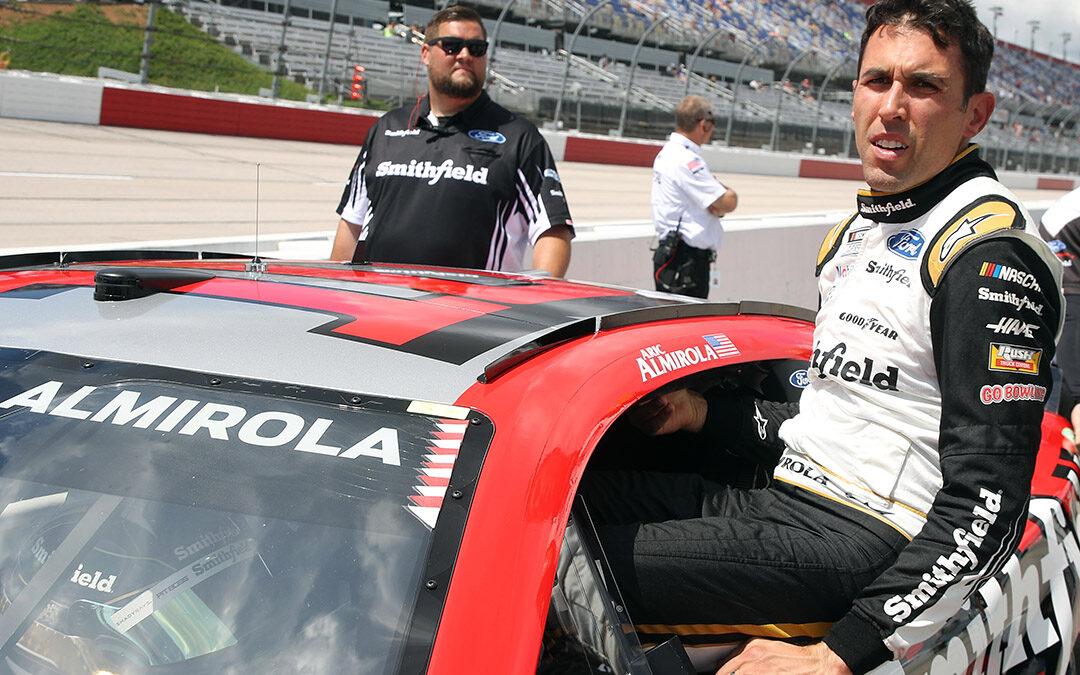 ● Almirola earned his seventh top-15 of the season and his sixth top-15 in 14 career NASCAR Cup Series starts at Darlington.

● Since joining SHR in 2018, Almirola has only one finish outside the top-20 at Darlington.

● In three career NASCAR Cup Series starts at Darlington, Briscoe has never finished outside the top-20.

Race Notes:
● Joey Logano won the Goodyear 400 to score his 28th career NASCAR Cup Series victory, his first of the season and his first at Darlington. His margin over second-place Tyler Reddick was .775 of a second.

● Logano was the 10th different winner in the 12 NASCAR Cup Series races run this season.

● This was Ford’s 32nd all-time NASCAR Cup Series victory at Darlington. It won its first race at the track on Sept. 3, 1956 with NASCAR Hall of Famer Curtis Turner.

● There were nine caution periods for a total of 47 laps.

● Twenty of the 36 drivers in the Goodyear 400 finished on the lead lap.

● Chase Elliott remains the championship leader after Darlington with a 65-point advantage over second-place William Byron.

“We had a top-10 car all day. It’s a really good sign to see that from week to week, especially at two difficult tracks like Dover last weekend and Darlington today. Drew (Blickensderfer, crew chief) and the team worked hard all day to give me what I needed. The pit crew really showed up today, too. Fortunately, we missed that wreck there toward the end that got us our track position back. It was such an honor to run my grandfather’s sprint car paint scheme that I grew up watching. That meant a lot to me and a lot to him. I wish we could’ve brought it to victory lane one last time, but 11th wasn’t a bad way to finish my final Darlington Throwback Weekend.” – Aric Almirola, driver of the No. 10 Smithfield Mustang

Next Up:
The next event on the NASCAR Cup Series schedule is the AdventHealth 400 on Sunday, May 15 at Kansas Speedway in Kansas City. The race begins at 3 p.m. EDT with live coverage provided by FS1 and SiriusXM NASCAR Radio.