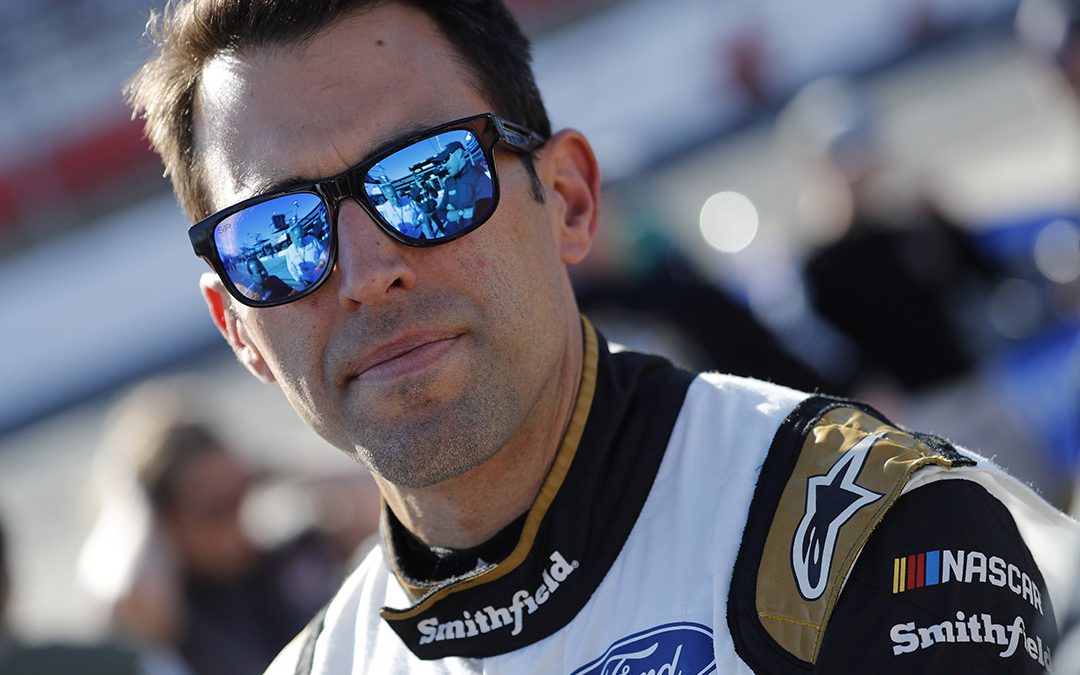 Stage 1 Recap (Laps 1-100):
● Aric Almirola started 31st and finished 22nd.
● The Smithfield Ford driver pitted on lap 52 for four fresh tires, fuel and adjustments.
● Almirola went one lap down when he returned to the field and raced to 23rd by lap 77.
● The No. 10 Ford was two spots short of rejoining the lead lap when the stage ended.
● He pitted for four fresh tires, fuel and air pressure and chassis adjustments when the stage concluded.

Final Stage Recap (Laps 301-400):
● Almirola started 23rd and finished 22nd.
● Almirola raced in and around 23rd but said grip was falling off more as the race went on.
● Due to green-flag pit stops cycling through, the Smithfield driver race to 22nd before the race concluded.

“We battled all day to improve the handling and speed of our Smithfield Ford Mustang. We got caught a lap down early and just couldn’t recover. When we had clean air we were one of the fastest cars, but I just couldn’t find any grip in traffic. We raced our tails off to try to find something, and our pit crew had a great day. Moving on to Sonoma.”

● Kyle Larson won the Coca-Cola 600 to score his eighth career NASCAR Cup Series victory, his second of the season and his first at Charlotte. His margin over second-place Chase Elliott was 10.051 seconds.
● There were four caution periods for a total of 26 laps.
● Only 14 of the 38 drivers in the Coca-Cola 600 finished on the lead lap.
● Denny Hamlin remains the championship leader after Charlotte with a 76-point advantage over second-place Larson.

Next Up:
The next event on the NASCAR Cup Series schedule is the Save Mart 350k on Sunday, June 6, at Sonoma (Calif.) Raceway. The race begins at 4 p.m. EDT with live coverage provided by FS1 and SiriusXM NASCAR Radio.