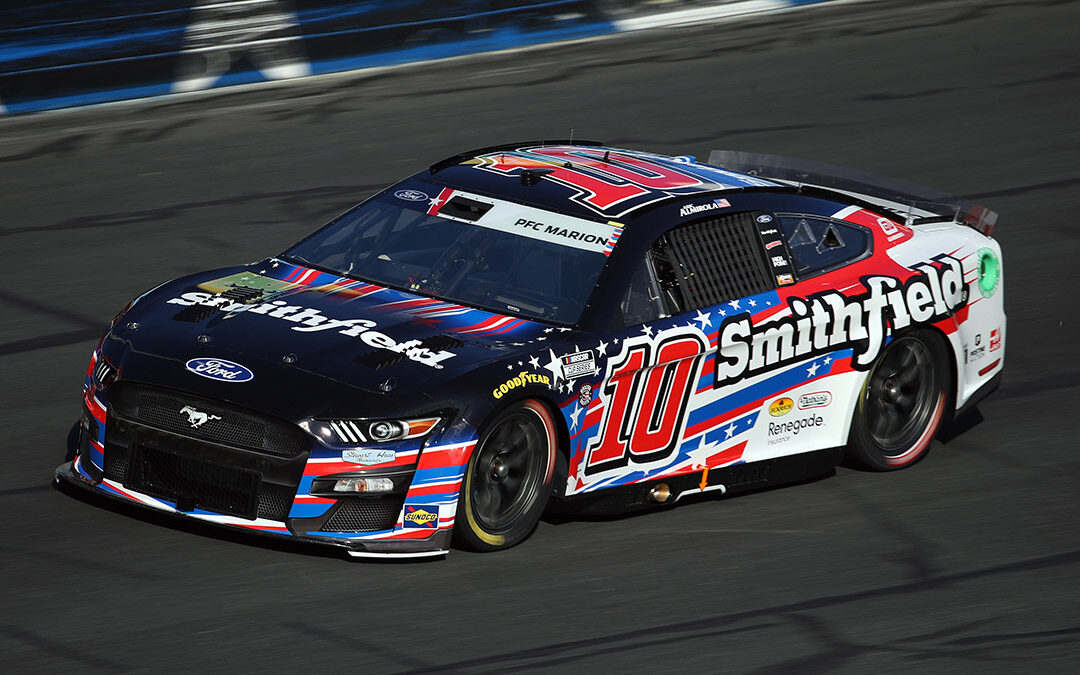 Race Notes:
● Denny Hamlin won the Coca-Cola 600 to score his 48th career NASCAR Cup Series victory, his second of the season and his first at Charlotte. His margin over second-place Kyle Busch was .119 of a second.
● At 413 laps, the 2022 Coca-Cola 600 was the longest race in NASCAR Cup Series history, totaling 619.5 miles and taking 5 hours, 16 minutes and 16 seconds to complete.
● There were 18 caution periods for a total of 90 laps.
● Only 16 of the 37 drivers in the race finished on the lead lap.
● Chase Elliott remains the championship leader after Charlotte with a 34-point advantage over second-place Ross Chastain.

The next event on the NASCAR Cup Series schedule is the inaugural Enjoy Illinois 300 presented by TicketSmarter on Sunday, June 5 at Gateway International Raceway near St. Louis. The race starts at 3:30 p.m. EDT with live coverage provided by FS1 and SiriusXM NASCAR Radio.