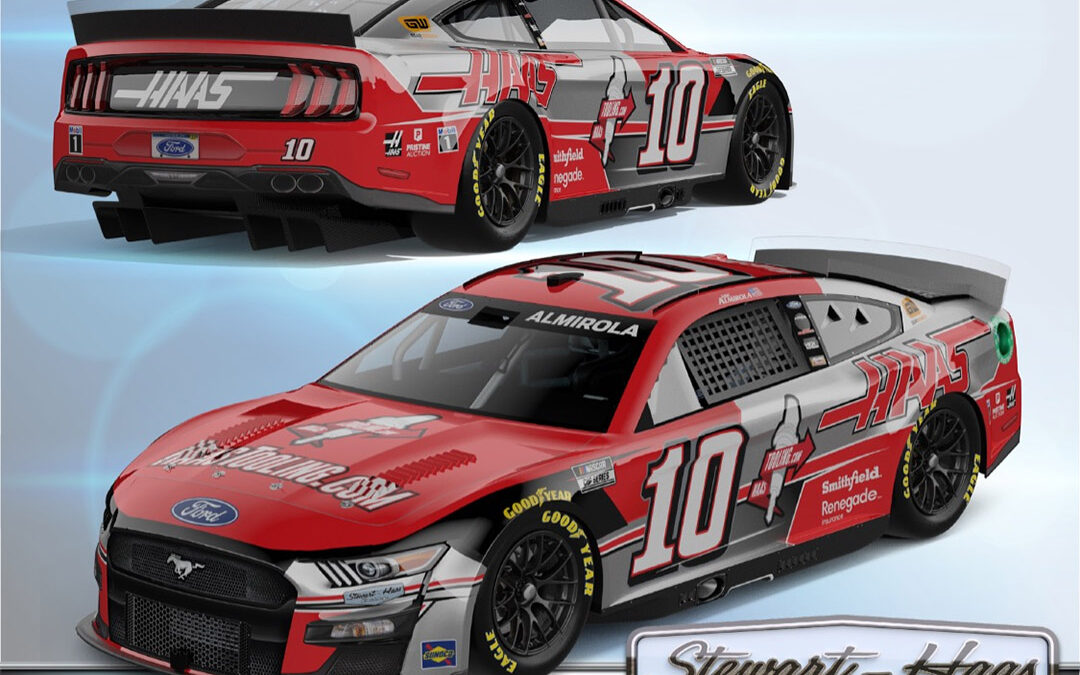 ● Almirola has 33 points-paying road-course starts in the NASCAR Cup Series with two top-10 finishes, both coming at Sonoma (Calif.) Raceway in consecutive appearances – eighth in June 2018 and ninth in June 2019. His average finish of 18.3 in four outings on the Charlotte (N.C.) Motor Speedway Roval is his best among the road-course races currently on the Cup Series schedule. His best Roval finish of 14th came in October 2019.

● 2022 Season: Through 31 races this season, Almirola has earned two top-five finishes, seven top-10s, and has led 81 laps. He also qualified on the pole for the first time this season at Bristol (Tenn.) Motor Speedway in September. His average finish of 17.8 and seven top-10s this season have bettered his totals for the entire 36-race 2021 season.

● Driver Points: Almirola arrives at Talladega 20th in the driver standings with 663 points.

What is the goal this weekend on the Charlotte Roval?

“Progress is what we’re really looking for – progress with the car on road courses and progress with my own performance. I spent a lot of time in the Ford simulator this week logging laps on the Roval to get familiar with the track again. We’ve had some good road-course days this year and some bad ones. With the Roval, you have to have a mix of both speed and handling.

You have recently been coaching your son Alex’s baseball team. How has that been?

“It is an absolute blast. Seeing these boys learn and grow through the sport of baseball is so rewarding, and Alex has really enjoyed it. He has been to a few different MLB games this year and is a huge fan. He’s at that age where the things I find fun are the same things he finds fun and we can do them together.”

Do you have any more expectations for this season?

“Just finding little wins each weekend is important. I think we still have a shot at a race win this season, as well, but ultimately, progress in some way each weekend is a win. We raced well at Vegas, Martinsville, and Phoenix earlier this year, so we’re excited to go back to those venues and see where we can improve.”