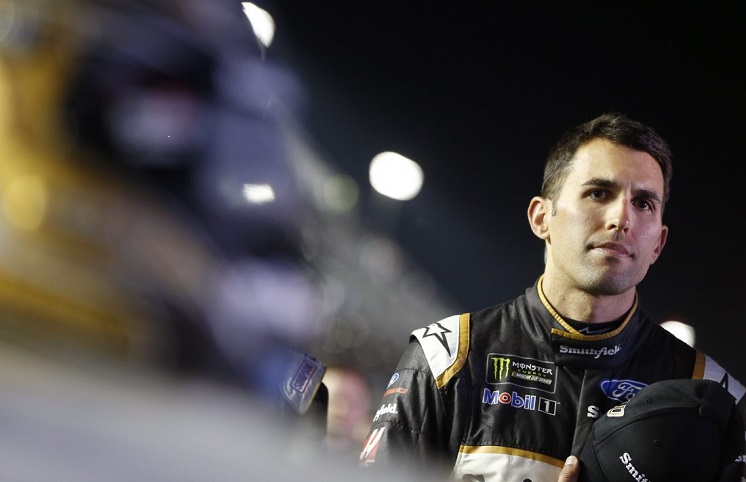 Notes:
● Almirola held steady in the top-10 of the 20-car field.
● The Tampa native was collected in an accident on lap eight after Jimmie Johnson sustained a flat tire and lost control of his racecar.
● Almirola will start 39th in the Daytona 500.
● Duel No. 1 ran three laps past its scheduled 60-lap distance as a late caution sent the race into overtime.
● Drivers earning odd-numbered positions from Sunday’s pole qualifying session were assigned to the first Duel race. Drivers earning even-numbered positions from pole qualifying competed in the second Duel race. The starting positions for each Duel race were based on qualifying times.

Aric Almirola, Driver of the No. 10 Smithfield Ford Fusion for Stewart-Haas Racing:
“It’s disappointing and not the way I wanted to start Speedweeks with our Smithfield Ford Fusion, but we will get another car out and get ready for the rest of the weekend. The beauty of it is that it’s just the Duel 150s and it wasn’t the Daytona 500. Our car was really fast. I was really impressed with how fast it was. I was literally just idling around and running quarter throttle. I was keeping up and just kind of managing my runs to the cars in front of me. I’m sure our other car is just as fast.”