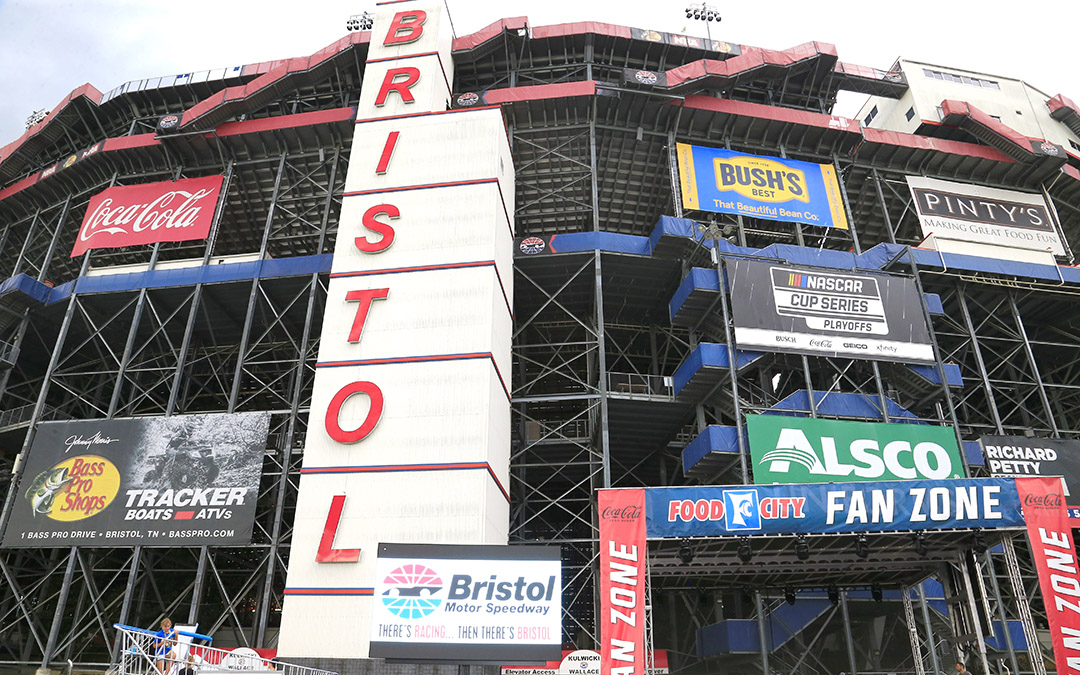 ● Aric Almirola started 12th and finished 12th.
● The Smithfield Ford driver started the race with loose-handling conditions and fell to 14th place.
● Almirola pitted during the competition caution for four fresh tires, fuel and air pressure adjustments.
● He restarted 13th and fell back to 15th, but on lap 90 he started to gain momentum and drove back to 12th by lap 106.
● Almirola pitted at the end of the stage for four tires, fuel and chassis and air pressure adjustments.

● Almirola started 10th and finished 23rd.
● He raced his way to eighth on the restart but radioed tight-handling conditions.
● The No. 10 Smithfield Ford had smoke coming from the rear of the car right before a lap-160 caution was called.
● Almirola pitted from 10th place for four fresh tires, fuel and adjustments. The team assessed the issues and found a leak in the oil line.
● The No. 10 Ford crew swapped the oil line during the next pit stop and pitted once more to secure the hood.
● Thanks to the quick repair, Almirola started at the tail of the field and stayed on the lead lap for the remainder of the stage.
● Crew chief Mike Bugarewicz made the call to stay out of the pits to gain track position at the end of the stage.

● Kyle Larson won the Bass Pro Shops Night Race to score his 12th career NASCAR Cup Series victory, his series-leading sixth of the season and his first at Bristol. His margin over second-place Kevin Harvick was .227 of a second.
● There were eight caution periods for a total of 71 laps.
● Only 19 of the 38 drivers in the Bass Pro Shops Night Race finished on the lead lap.

“I’m disappointed to have it end like that just because we had battled so much adversity throughout the night and got ourselves in position to where we were running top-10 and doing what we needed to do. And then that caution came out there at the end where we had 18 laps on our tires, and we stayed out. For whatever reason, when we refired on those tires the car was up on top of the racetrack and wouldn’t turn. I didn’t have any side bite and just struggled. Hats off to our Smithfield team for fixing those mechanical issues early in the race and keeping us in contention. That’s not the way we wanted it to end, but we’ll keep going and battle it out the rest of the year and see if we can’t finish inside the top-10 in points.”

The next event on the NASCAR Cup Series schedule is the South Point 400 on Sunday, Sept. 26, at Las Vegas Motor Speedway. It is the fourth race of the 10-race playoffs and the first race in the Round of 12. It starts at 7 p.m. EDT with live coverage provided by NBCSN and SiriusXM NASCAR Radio.