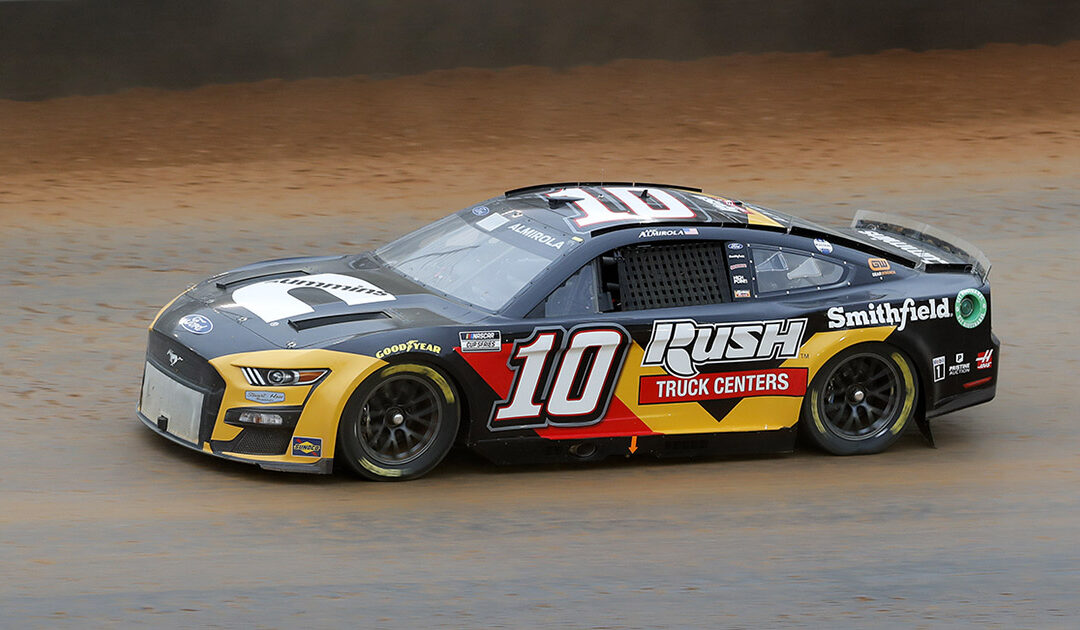 Race Notes:
● Kyle Busch won the Food City Dirt Race to score his 60th career NASCAR Cup Series victory, his first of the season and his first in the Food City Dirt Race. His margin over second-place Tyler Reddick was .330 of a second.
● There were 14 caution periods for a total of 82 laps.
● Twenty-six of the 36 drivers in the race finished on the lead lap.
● Chase Elliott remains the championship leader after Bristol with a three-point advantage over second-place Ryan Blaney.

Next Up:
The next event on the NASCAR Cup Series schedule is the GEICO 500 on Sunday, April 24 at Talladega (Ala.) Superspeedway. The race begins at 3 p.m. EDT with live coverage provided by FOX and SiriusXM NASCAR Radio.