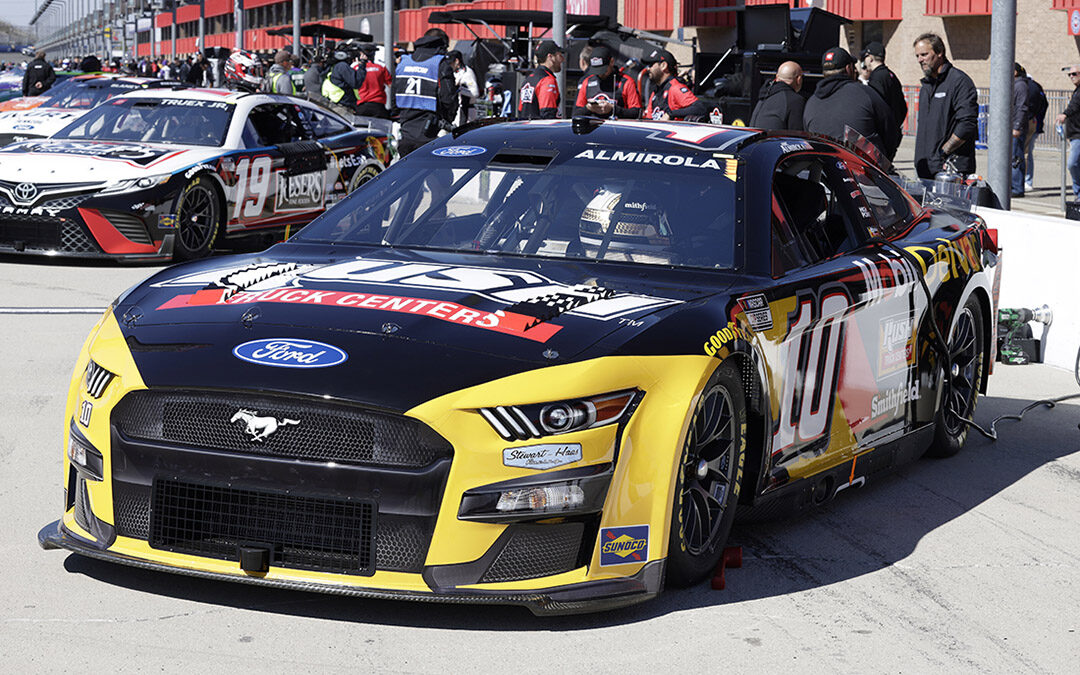 Almirola Notes:
● Almirola earned his second top-10 of the season and his third top-10 in 14 career NASCAR Cup Series starts at Fontana.
● This was Almirola’s second straight top-10. He finished fifth in the season-opening Daytona 500. This is the first time in his 11 fulltime Cup seasons that he has started a year with back-to-back top-10s.
● This was Almirola’s third straight top-10 at Fontana. He finished eighth in the series’ prior race at the track in 2020 and ninth in 2019.
● Almirola’s sixth-place result bettered his previous best finish at Fontana – eighth, earned in 2020.
● Since he joined SHR in 2018, Almirola has never finished outside the top-12 at Fontana.
● Almirola finished eighth in Stage 2 to earn three bonus points.

Race Notes:
● Kyle Larson won the Wise Power 400 to score his 17th career NASCAR Cup Series victory, his first of the season and his second at Fontana. His margin over second-place Austin Dillon was .195 of a second.
● There were 12 caution periods for a total of 59 laps.
● Twenty-three of the 36 drivers in the race finished on the lead lap.
● Austin Cindric remains the championship leader after Fontana with an eight-point advantage over second-place Joey Logano.

Sound Bites:
“We sure had our hands full. It was a crazy day, wow. These cars are certainly a handful and we worked on it all day and made it to where it was driving better. Then we got some damage and the guys worked on it and got it fixed. It was a solid day for us to come out and have a good start to the West Coast swing and keep our cars in one piece.” – Aric Almirola, driver of the No. 10 Rush Truck Centers Ford Mustang.

Next Up:
The next event on the NASCAR Cup Series schedule is the Las Vegas 400 on Sunday, March 6 at Las Vegas Motor Speedway. The race begins at 3:30 p.m. EST with live coverage provided by FOX and SiriusXM NASCAR Radio.